mens health cme
Home Health What is Monkeypox? What are its symptoms? 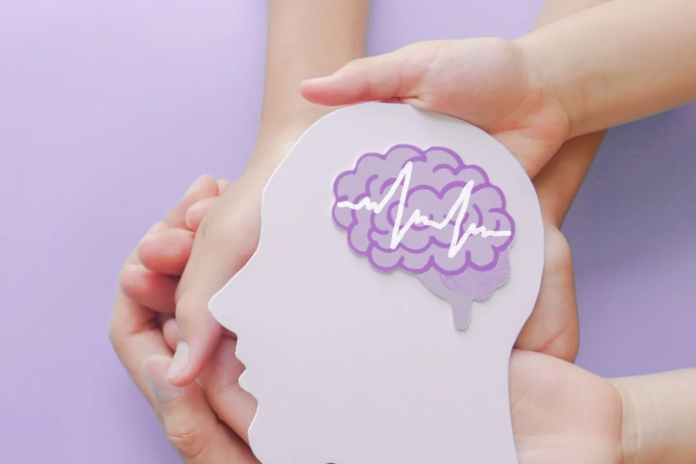 Monkeypox, chickenpox, smallpox, and cowpox all belong to the Orthopoxvirus genus in the family Poxviridae. This article covers monkeypox, a rare viral disease that got its name when it was first found in 1958 when pox-like disease occurred in a research facility involving monkeys. The first human case, however, was identified much later in 1970 in midst of the eradication of smallpox. This accidental discovery happened in the Democratic Republic of Congo when a 9-year-old boy developed a smallpox-like disease. This disease is then mostly confined within western and central Africa but a few outbreaks have been reported in the United States, United Kingdom, Israel, and Singapore over the past years. Genome sequencing done on monkeypox virus revealed 2 genetic clades which are Congo Basin and West African clades. Congo Badin clade is said to have a higher transmission rate and more virulent compared to the latter.

How is monkeypox transmitted?

Monkeypox virus is zoonotic, which means it is transmitted from infected animals to humans. Transmission can occur when there is direct contact with the infected animal’s blood, bodily fluids, or cutaneous and mucosal lesions. The reservoir of infection has not been identified but it is possible that rodents such as squirrels and rats and monkeys are natural reservoirs of this virus as antibodies against the monkeypox virus were found in them. An example of animal transmission is seen during the 2003 outbreak in the United States. Patients had a similar history of contact with pet prairie dogs that were infected by African rodents that were imported from Ghana. There have been cases where the consumption of undercooked meat of infected animals has been linked to monkeypox infection. Human to human transmission is rare but it is possible through direct contact with respiratory droplets or skin lesions from an infected person. Transmission from mother to fetus via the placenta is also possible and it is known as congenital monkeypox.

What are the signs and symptoms of monkeypox?

Monkeypox infection is very similar to smallpox. Its incubation period is about 5 to 21 days. The stages of infection and their symptoms can be divided into 2 phases. Those are :

Symptoms of monkeypox can last up to 4 weeks. This viral infection is normally self-limiting and the treatment approach is mainly supportive treatment. However, it can lead to complications such as bronchopneumonia, secondary infections, encephalitis, sepsis, keratitis, corneal ulceration which may cause blindness.

The overall prognosis of this infection is good, with mortality rates between 1-10% based on data from outbreaks in Africa. This mortality rate is highest among children and unvaccinated individuals so make sure that you take the necessary precautionary measures especially when visiting endemic areas.